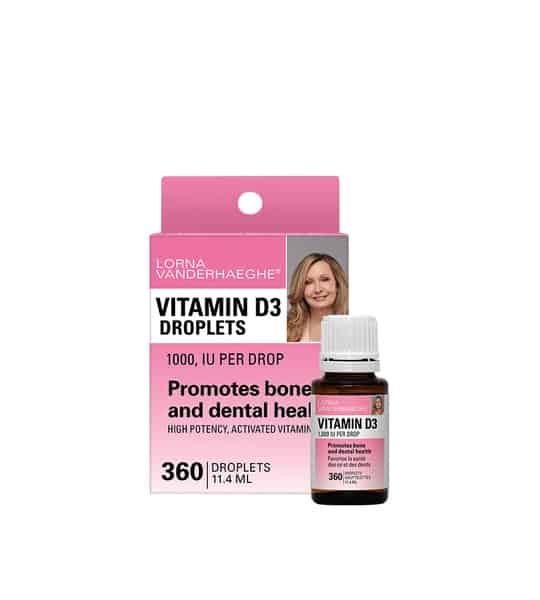 Vitamin D, known as the sunshine vitamin, is a fat-soluble vitamin that comes in two major forms: vitamin D2 (ergocalciferol) and vitamin D3 (cholecalciferol). Vitamin D is the only vitamin that has a hormone-like action on our bones and intestines. It is formed in the body by the action of the sun’s ultraviolet rays on the skin, which then makes vitamin D3. Vitamin D3 is converted in the liver to a more active form that is five times more active than regular vitamin D3. A December 2010 study in the Journal of Clinical Endocrinology and Metabolism discovered that vitamins D2 and D3 are not used by the body in the same way. The single-blind, randomized study included 33 healthy adults who supplemented with 50,000 IU of either vitamin D2 or D3 per week for 12 weeks. After 12 weeks, blood vitamin D levels had increased significantly more in the D3 group than in the D2 group. Vitamin D3 was up to 87 percent more potent than D2 in raising serum vitamin D levels. It was also revealed that vitamin D3 produced a two- to three-fold increase in the storage of serum vitamin D compared with vitamin D2.

Suggested use: Take 1 droplet daily. Turn bottle upside down. Do not shake or tap bottle. Apply directly on the tongue and swallow.