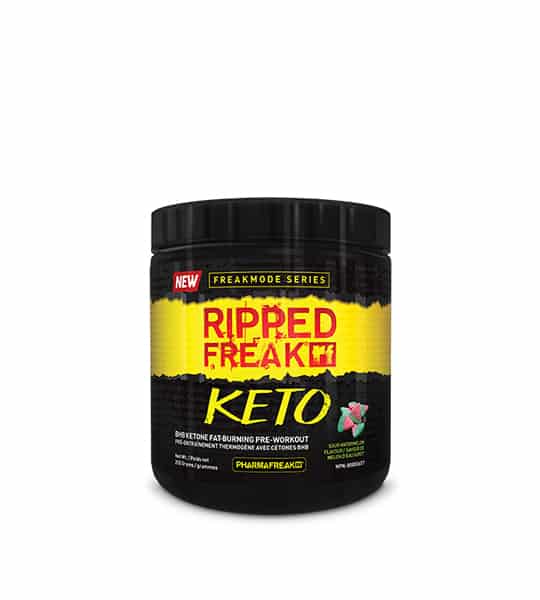 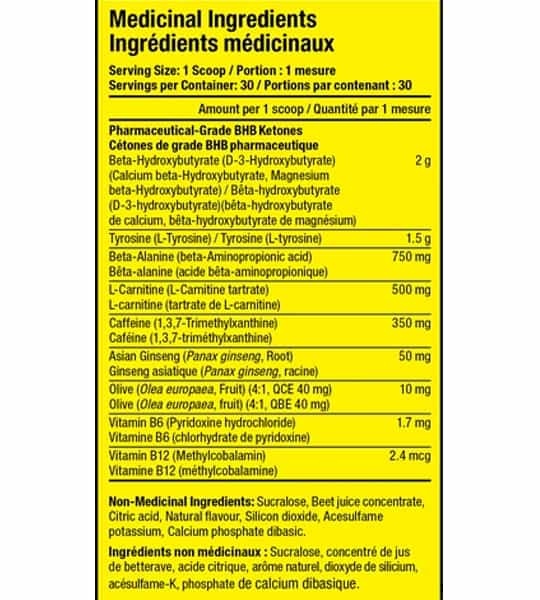 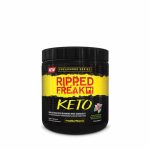 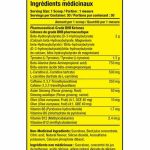 Out of stock
Brands:PharmaFreak
0 out of 5
( There are no reviews yet. )

BETA-ALANINE
Beta-alanine has the ability to buffer acidic waste product in muscle during intense exercise. When beta-alanine is used as a supplement, it’s taken up by your muscles, and together with histidine, is resynthesized into carnosine by an enzyme called carnosine synthetase. An increase in intramuscular carnosine levels can increase the buffering capacity of a muscle by up to 20 percent and result in a dramatic delay in muscle fatigue and considerable improvements in strength and endurance.

CAFFEINE & TYROSINE
Caffeine increases resting energy expenditure and thermogenesis. Caffeine’s mechanisms of action on fat loss are mediated through adenosine receptor blockade and inhibition of phosphodiesterase (PDE), which is an enzyme responsible for the breakdown of cyclic adenosine monophosphate (cAMP). cAMP is a key secondary messenger involved in fat oxidation.

Tyrosine is a precursor to norepinephrine, which is an excitatory neurotransmitter that has a major effect on mental focus and energy production. Research shows that tyrosine supplementation can help improve strength and endurance when combined with other compounds such as caffeine.