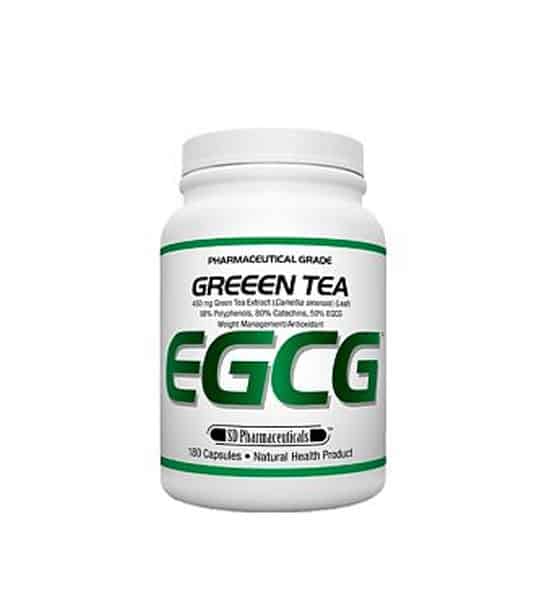 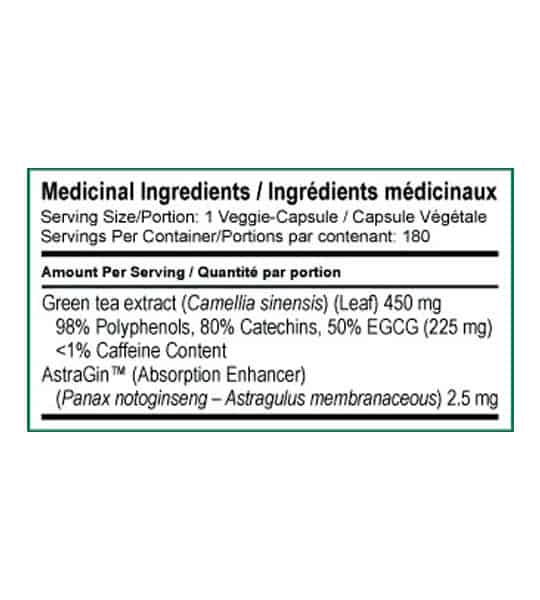 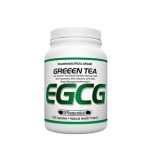 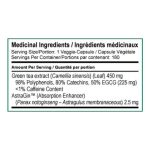 Green Tea EGCG is a potent source of polyphenols and EGCG (epigallocatechin gallate) – two antioxidant compounds that are 25 to 100 times more potent than that of vitamins A, C and E – protecting fragile DNA and cells from destructive free radicals. Antioxidants neutralize harmful oxygen-containing molecules in your body called free radicals and peroxides. Stress, exposure to toxins and even the digestion of certain foods creates free radicals. When left unchecked, free radicals can damage your DNA, cell membranes, and other vital cell components. Antioxidants found in green tea are vital to slowing and even preventing damage caused by free radicals.

In many studies researchers found that a minimum of three cups of green tea was shown to give some health benefit. However, many researchers believe you need to consume much larger amounts – up to 10 cups per day – to receive the full antioxidant benefit of EGCG and green tea’s other catechins. Each capsule of Green Tea Mega EGCG provides the equivalent of 10 cups of tea without the caffeine or diuretic effects brought on by drinking significant amounts of tea. 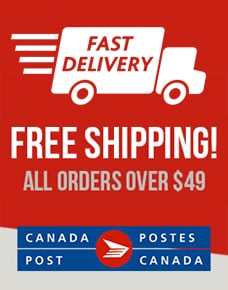